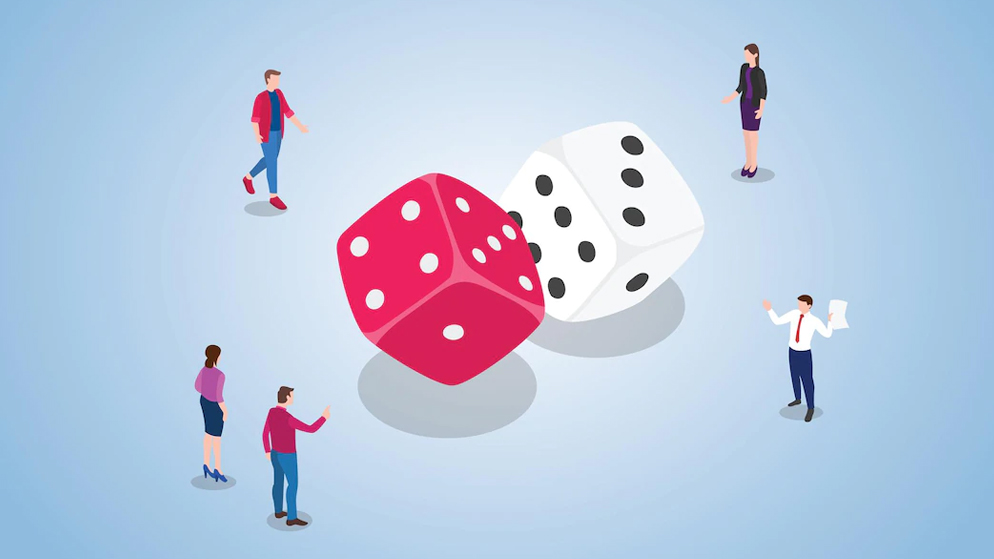 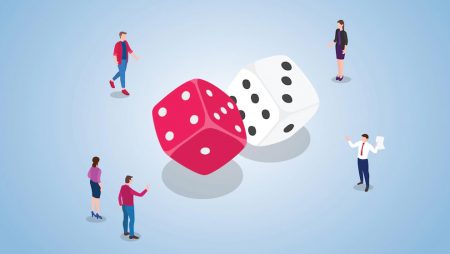 Street Craps may be the right game for you if you’re looking for a simple gambling experience.

The rules of Street Craps are somewhat simpler if you are familiar with Craps. The good news for total beginners is that the game isn’t too difficult to learn and, once you get the idea of it, may be a fun game.

Before you play, you should be aware of a few laws and rules, and that’s where we come in.

We’ll go through all the most common slang words, Street Craps for Dummies, and everything in between so you can go play an enjoyable game knowing everything there is to know.

A popular dice game that is usually played in casual situations is street dice, also known to as craps. Street dice’s basic rules are simple and easy. Players roll two dice and bet on the result of the roll. The player wins their bet if the total of the two dice is seven or eleven. The player loses their bet if the total is two, three, or twelve. Any other total can be used to set a point; but, before a seven is rolled, the point must be established again in order to win. Players can bet on their own roll or the result of other player’s roll.

Although any number of players can play in street dice games, they are most mainly played by two to four people. One player must be the shooter to begin a game of street dice. The shooter will throw the dice, and bets can be made on how they will land. The other players will then roll the dice by taking their turn. The bet is won by the shooter and all other players lose their bets if the shooter rolls a seven or an eleven.

Players can bet on their own roll or the result of other player’s roll. Although some variants of the game use four six-sided dice, street dice is normally played with two six-sided dice.

To enjoy playing Street Dice, prepare yourself with its key terms:

Shooter- The player who throws the dice is the shooter.

Bounce- When the shooter throws the dice, there should be a barrier that will allow the dice to bounce.

Fingers – Body parts like fingers or feet shouldn’t be present in the shooting zone.

Side Bet-A side bet is an extra stake placed at the start of a round.

Find out the chance of rolling a specific number.

Some numbers are more likely to appear on the dice than others. The chance of the number 7, which has a 17% chance of appearing, is the highest of all the numbers. There are six ways to roll a 7 out of the 36 potential values when the two dice are added together, hence it is likely that you will roll a 7 more often.

Having followed 7, the next two potential values with five landing positions are 6 and 8. The following numbers are 5, 9, 4, and so on. 2 and 12 are the values that are least likely to appear.

It’s key to roll the dice correctly and let them hit the wall while you’re the shooter. When playing Casino Craps, the shooter must roll the dice so that they hit the table’s rear wall; else, the roll will not be recorded. The game is played against a wall since Street dice work similarly.

Set the dice such that the 3 on top of the dice is in a V shape in order to roll them appropriately. In the traditional game, this is generally referred to as “set.” It shows that shooter is not being dishonest or using a tactic to land a specific number.

Give street dice a try if you’re looking for a fun and thrilling game to play with friends. One of the earliest types of gambling is this age-old game, which can be a lot of fun if you play it right. Share your story with us I and let us know how it went.