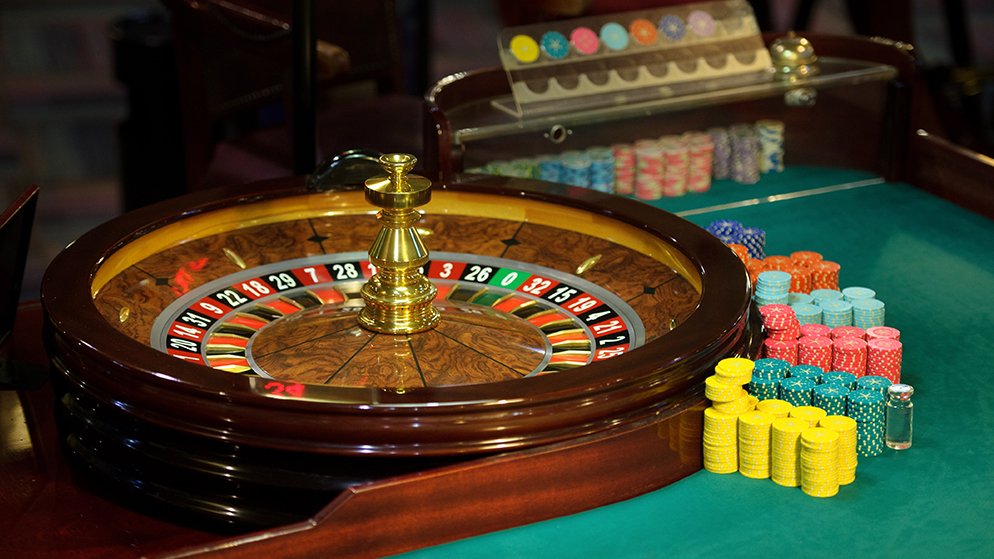 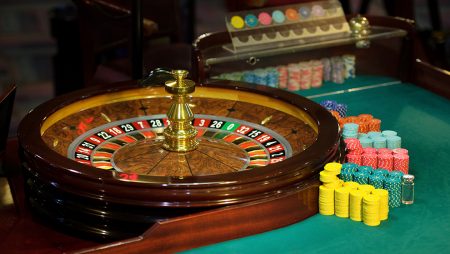 In this guide, we will see three different types of Roulette Variations – European, American and French. All roulette variations look similar initially, but there are so many differences. The three Roulette table layouts might be available on the same casino website. For your convenience, we have compiled the working of these three different variations in a single article.

Let’s delve into the guide:

What Are Roulette Wheels?

Roulette wheels were invented by a French mathematician in the 17th century. He was looking to create some  perpetual motion machine. This wheel came into existence when they belonged to the different stages of the game that would come to dominate the casino halls of Europe. Roulette has become too popular with the growing time.

Roulette is moreover a game of chance whose total dependency is upon the type of its variations.

A table with 36 squares with an addition of a single or double zero square on the top. This table is placed  in front of you. You are facing this table and you bet start betting on any of these squares. Betting can be done in a combination of 2 or more squares.

Out of 36 squares, 18 are back and 18 are red. You can bet on any number from 1-36 and your winning number being in a particular section of the table.

European roulette is one of the most popular variations. This game contains 36 squares and a single zero above it. These 36 squares are alternate black and red in color and the single remaining is green in color. This variation is mostly played by the people of old continents.European roulette wheel is positioned in center and there are two layouts on each side. Each layout is operated by a different dealer on the table.

This is the reason why so many people can play European roulette altogether. There are two kinds of bets in this variation- inside bets and outside bets. Inside bets are made on a single number or combination of numbers on the table while outside bets are done in order to win as the player is betting on properties. Winning or losing of these bets are almost equal but not completely because of the presence of zero on the wheel.

In conclusion, European roulette is more favorable if someone wants to play it for the long run.

Like European roulette, French variation also has 37 numbers. But rules of French roulette are quite different as compared to European variation.

Here, the player makes an even bet and the ball lands on zero, they got half of the stakes returned to them. This rule is known as the half black rule. And the risk of losing the entire bet also gets reduced. There are two additional rules- La Partage and En Prison. If the ball lands on the pocket, half stakes are returned to the player and this is called La Partage.

If players don’t want to sacrifice the remaining stakes then they have option to put their stakes to imprison and if the imprisoned bet wins on the spin,  the player has their money returned to them minus their winnings. This rule is known as En Prison. French variation is so popular across the globe and here players receive actual cash chips instead of cheques.

American Roulette is slightly different from french and european roulette. Here, we have 38 pockets including one pocket for double zero and one for single zero. This version of game has 38 options to play. This phenomenon leads to a higher edge in the house. Bets are done outside the table if there are individual numbers and combination of numbers. Rules of american roulette apply in all american casinos except the casinos located in Atlantic City.

Let’s discuss Atlantic city roulette variations. In half black rule, players only lose 50 percent of the stakes on any even money whether the ball lands on zero or double zero.

In this article we understood the basic difference between French, European and American Roulette Variations. We recommend avoiding double zero variations of roulette. Here is hardly anything one can do to beat the house in one such game of chance. No matter how successful a player is at the roulette table, sooner or later the house edge will catch up with them.