How to Play Online Bingo | Bingo Rules and Its types 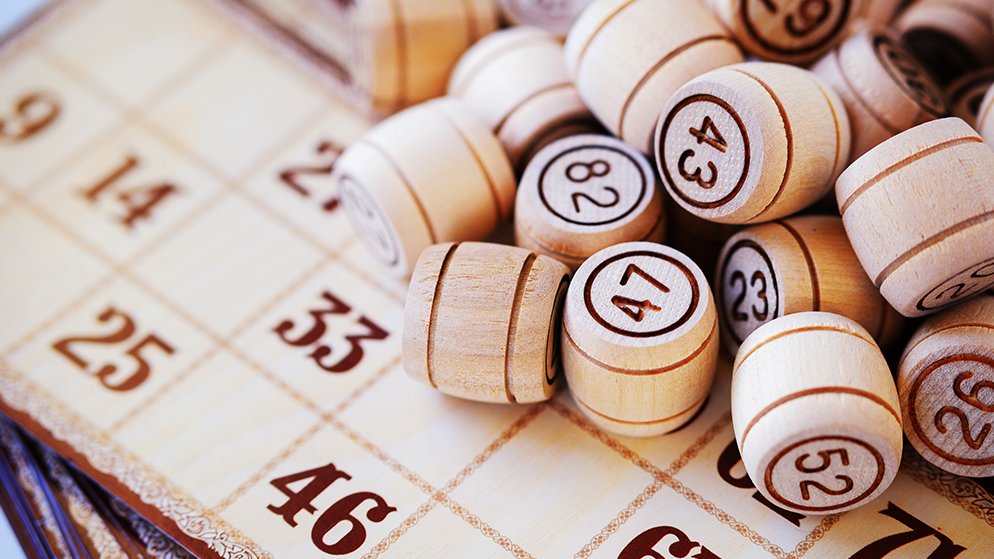 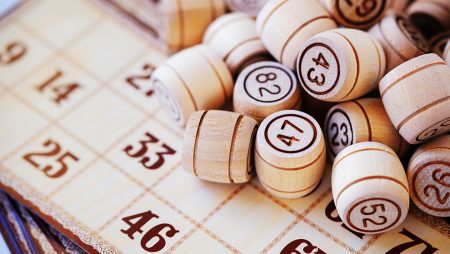 Bingo is played by all generations of people. From paper-pen to card boards to online channels, bingo has increased a lot of popularity itself. Bingo was first played in the 15th century. With advancement in technology, bingo has evolved a lot in terms of its popularity. But, the rules and principles are almost the same since its documentation.

How To Play Online Bingo?

Bingo can be very easily played by all kinds of age groups and there are very few yet easy rules to learn. You just need to listen carefully, what the other person is saying and marking on the screen. In today’s era there are a lot of bingo types discovered. To start with this game, you need to select the number of cards you want to play with. Playing more cards will increase your bets and chances to win. Select different cards that you want to extract. These cards will be selected on a very random basis. Now, place your bets in a pattern of one dollar per card.

In online bingo, click on the start button and initiate the game again to play n number of times. Your win rate totally depends upon how early you complete a horizontal, vertical or diagonal row by placing bingo cards. Star in the middle of the bingo card is considered a free number.

This is the easiest way to play an online bingo game.

How Does Online Bingo Work?

Online bingo is played across the globe by all age groups. You just need to cross off the card number horizontally, vertically and diagonally before anyone else. The number on your ticket will correspond with the best possible numbers. With change in time, people play bingo in so many types. Bingo is played in so many clubs and on online websites.

Winning a bingo game totally depends upon various factors that we will study in the article.

For example, You can win as early as you fill your first line. Chances of your win also depends on how early you create the expected pattern. if your numbers are called and you get to mark this particular pattern out, then you may not win the game but you could win extra money. There are even mini games that happen during the breaks in bingo, that also have cash prizes up for grabs!

Every game has its own rules and principles that are necessary to play the game. If you are looking to play online bingo, following are the rules that you should consider before playing.

90 Ball Bingo-  90 Ball bingo is a popular UK game and played worldwide. Numbers from 1-90 are drawn randomly during the game. With each calling number, check your ticket and mark off the number. This 90 ball bingo consists of a grid containing 27 squares with 3 rows and 9 columns. Each row further contains  5 numbers and 4 empty squares. Each column contains a different set of numbers. There are three prizes in 90 ball bingo- 1 line prize, 2 line prize and full house prize. The player that succeeds in marking all numbers on the card early will be the winner.

75 Ball Bingo- This bingo type is popularly played in America, UK and other countries across the world. Here, the caller draws a random number from 1 to 75 and marks the corresponding number on their ticket. The 75 ball card contains 5 rows and 5 columns with 25 squares. All Squares contain a number except the central one. Central square is considered as a free square and can be used to complete the winning sequence.

Apart from 90 ball ring and 75 ball ring, we have following bingo types-

In this guide we came across all the parameters that are required to play bingo from scratch. Though, it is the easiest casino game to play. But, still there are some rules that you need to follow. The basic rules implemented with great strategy will definitely lead you to win the house. What are you waiting for?