How Do Slot Tournaments Works In Casinos? 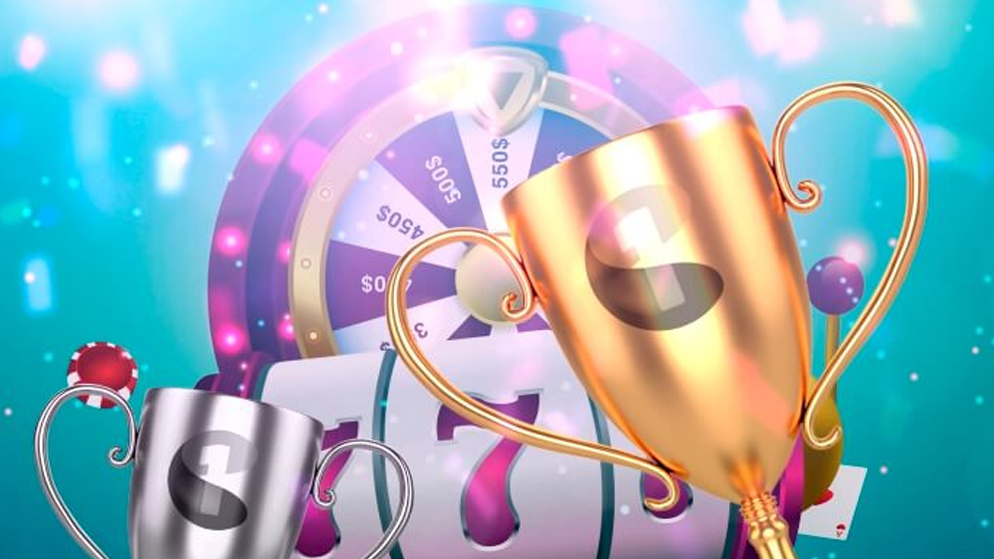 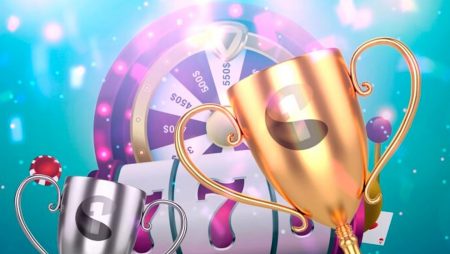 Slot tournaments are a popular way for casinos to bring in new business and keep their regular patrons coming back for more. But how do they work? In this article, we’ll take a look at how slot tournaments work in casinos. We’ll discuss the different types of tournaments, how they’re structured, and what you can expect if you decide to participate in one. So whether you’re a casual player or a serious gambler, read on to learn everything you need to know about casino slot tournaments.

Most slot tournaments have a set time limit, usually an hour or two. During that time, each player tries to accumulate as many points as possible by playing the tournament slot machines. The winner is the player who accumulates the most scores at the conclusion of the time period.

What is a Slot Tournament?

A slot tournament is a type of casino promotion where players compete against each other for a prize pool. The format is usually a race to see who can accumulate the most credits in a set period of time, with the top finishers winning cash or prizes.

Slot tournaments can be standalone events or part of a larger promotion, such as a slots championship. Some casinos host weekly or monthly tournaments, while others only hold them on special occasions. There are also online slot tournaments that take place at Internet casinos.

How Do Slot Tournaments Work?

Slot tournaments are a popular form of casino gambling where players compete against each other for a prize pool. The objective of a slot tournament is to accrue as many points as possible within a set time period.

Players can buy into a slot tournament by paying a fee, or they can win their way in through various casino promotions. Once the tournament starts, players will be given a set amount of time to play on a specific slot machine. The goal is to earn as many points as possible during that time period.

Points are earned by spinning the reels and hitting winning combinations. At the end of the tournament, the top finishers will share in the prize pool.

Slot tournaments can be great fun for players of all levels of experience. They’re also an excellent way to boost your bankroll if you manage to finish in the money.

There are two types of slot tournaments: scheduled and sit-and-go. Scheduled tournaments have a set start time and usually last for several hours. Sit-and-go tournaments, on the other hand, start as soon as enough players have registered.

In both types of tournaments, players compete against each other to see who can accumulate the most points. Points are awarded for every spin of the reels, and the player with the most points at the end of the tournament wins.

The prize pool in a slot tournament is usually generated by entry fees paid by the participants. The size of the prize pool depends on how many people enter the tournament.

In order to play in a slot tournament, players must first sign up and pay the entry fee. The entry fee goes towards the prize pool, and the casino usually takes a small percentage as well. Once registered, players will be given a set amount of time to play and accumulate as many points as possible. The player with the most points at the end of the tournament will be declared the winner and will take home the grand prize.

There are usually several different rounds in a slot tournament, with each round eliminating players until there is only one winner remaining. In some cases, the top players from each round will advance to the next round until there is a final winner.

The rules of slot tournaments can vary from casino to casino, so it is important to read and understand the rules before participating. Most importantly, have fun and good luck!

Slot tournaments are a great way to win money at casinos, and they’re also a lot of fun. If you’ve never played in a tournament before, we hope this article has given you a good introduction to how they work. There are many different types of tournaments with different rules, so be sure to do your research before you sign up for one. With a little bit of luck (and skill), you could be the next big winner!