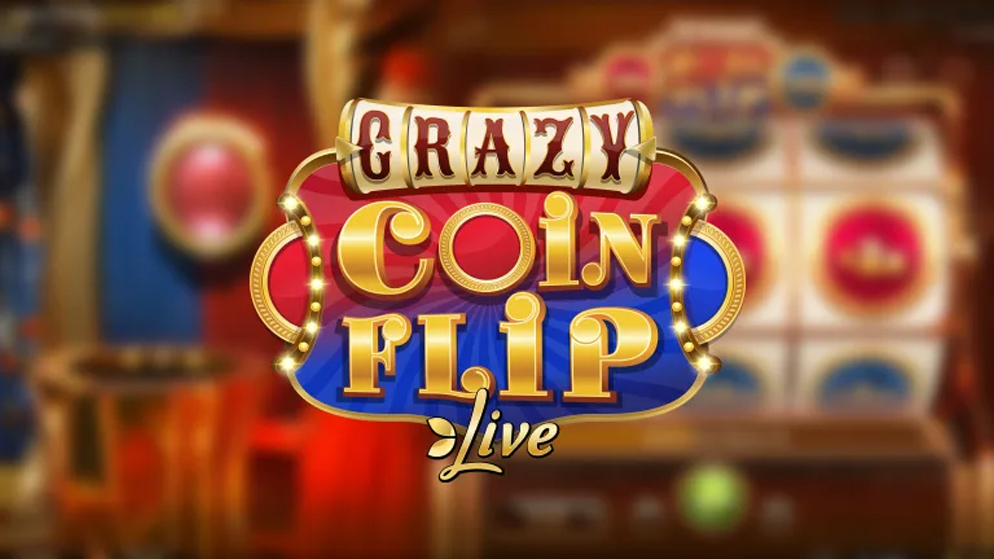 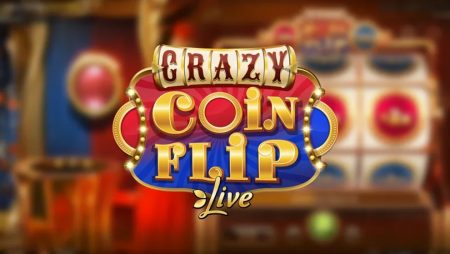 Crazy Coin Flip takes the best parts of random number generator (RTG) slots and live game shows and puts them together in a way that has never been done before. If you get to the Coin Flip bonus round. You can choose to add more multipliers to the ones you already have. But this bonus round differs from all the others because you will move from the chic slots to the exciting live gaming action. This new and exciting game has three parts:

Crazy Coin Flip, the new game, will probably be a big hit with people who like slot machines and live games.

In the qualifying slot, there are three ways to spin the reels: regular, XXXtreme, and Super XXXtreme. Your earnings will depend on how much you bet in Normal spin mode, which is your basic bet. You can use either XXXtreme spin mode to help you reach qualification faster. For an extra five times your normal bet, you can use the XXXtreme spin feature to ensure that every spin has at least one scatter symbol. The option is “Super XXXtreme Spin,” which costs 50x the base bet but guarantees two scatter symbols on every spin. Extreme spins have more frequent multipliers.

After you have qualified, you move on to the Top-Up phase. During this phase, you can increase your multipliers over time. This round is playing on a three-reel, three-row slot machine with red and blue coin symbols that each have a multiplier value. Your Top-Up bet amount determines the multiplier values you’ll get. You get a multiplier when you get three of the same coin symbols in the middle row. Won multipliers are adding to the coin colour’s overall Top-Up multiplier (red or blue). You’ll move on to the next bonus round when the timer runs out, a live Coin Flip. If you qualify for the bonus round in the Top-Up round. You can keep playing by adding more money and spinning the Top-Up slot machine until the bonus round starts.

In a bonus round, a live game host decides what the multipliers are for the heads and tails of the coin flip. Everyone gets the same standard multipliers, making their final payouts bigger. When the bonus round is over, all the multipliers (Scatter, Top-Up, and Coin Flip) will be added and shown on the blue and red sides of the coin. The host of the game will pull a lever and flip the coin. In the Coin Flip bonus game, the side that is facing up is the winning side. Payouts are based on the multiplier for that side.

With an RTP of 96%, Crazy Coin Flip is right in the middle of games that promise a lot but don’t deliver. You must be careful when you play because you could lose more money in one round than you could ever win back. For this game to go well, you need to be able to bet and manage your money well. To get the most money from the final coin toss and multipliers made by the host. I only took a small risk and skipped the Top-up Phase. I planned to make a big qualifying bet and use any slot machine winnings to pay for some of what I had to pay. In that case, I think the winning multiplier will be enough to cover my initial investment.

Not many jackpots will be worth a thousand times or more. To get to them, you have to make a big, and maybe even dangerous, investment in the game. In the long run, more people will lose money than win at Crazy Coin Flip. Most of the time, the talk during a game will be completely insane, with accusations of cheating and descriptions of bead beats. A sign that the game was played well!