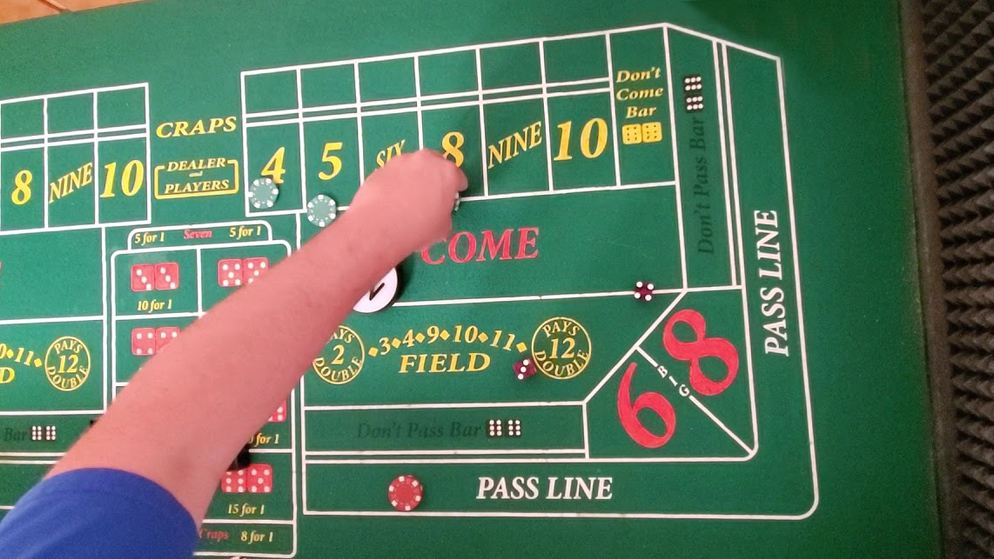 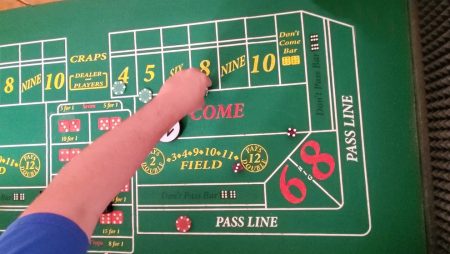 Do you have some dollars that you’d normally stick into the slot machines but you want to give craps a try today? If yes, then I’m going to show you four different strategies that you should follow while playing Craps.

These four strategies aren’t going to give you many chances to overcome the ebbs and flows of this game. You’ll need to get lucky early on if you want to play for any amount of time or win some money. So here are the top follow Craps strategies that you should follow while playing Craps.

This Pass Line & Come is the best Craps strategy that most players follow. The most common bet on the Craps is Pass Line. Players have to put $10 on the Pass Line. When the puck is off, it means a 7 or 11 will win, and 2, 3,12 will lose. Any other number that rolls become the point.

let’s say it’s number 8. The combat would move up into the eight. Now, this bet is a bet on the number 8 and the number 7 will lose. So, this is how the Pass Line & Come Craps strategy works.

But if you do want to shoot you would have to make one of these two bets – the Pass Line bet and the Don’t Pass Bar bet. So, the shooter rolls a number, and let’s say it goes on the number 10. Now the 10 number is the point. Now, you don’t have to care about the number 10 as a place bet, you can place a bet on any other number.

Now, let’s assume that you are going to place a $25 bet on the numbers 6 and 8. You will get $1 back and the bet will be $24. The dealer will set up $12 on each of the 6 and 8 numbers. The nice thing about a place bet is you get to choose the numbers and in this case, 6 and 8 are the best numbers that you choose as ten dice combinations will win one of your bets. So, this is how Place 6 & 8 Craps strategy works.

Doubling Down is another easy craps strategy. Players who want to Double Down must raise their wagers after each loss. To be more precise, you keep doubling your bets until you succeed. By doing this, you ensure that you will at the very least recover your earlier bets and make a small profit.

Doubling down would probably be the best mathematical craps strategy for a particular scenario. You will succeed at least once in the long run. The doubling down method makes certain that you make up for any prior losses. In long term, it also generates a minor profit.

With smaller betting limits in online craps games, Doubling Down could be more helpful. It’s also crucial to keep in mind that the secret to doubling down is to move away or reset once you win. This enables you to keep any earnings you do generate.

So, there were the top four craps strategies. All these four strategies are unique in their own way and work well in some scenarios.