Best Megaways Slots and How do they work 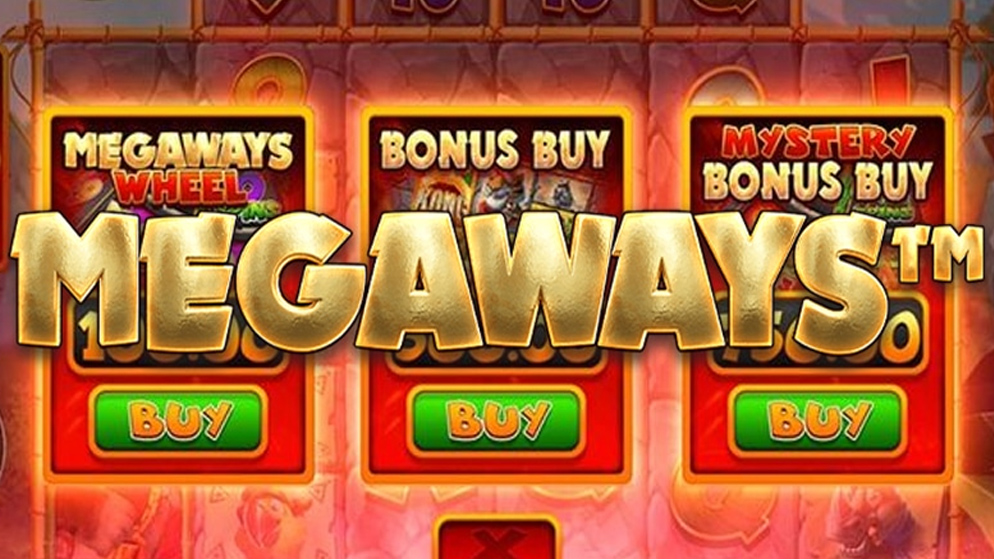 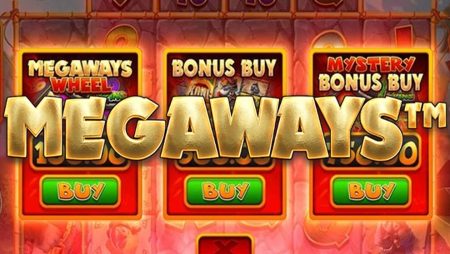 Megaways slots are based on a unique mathematical model, and these models have a random reel modifier that helps change the symbols that appear on the reels and the number of paylines on each spin. If you are fond of winning then megaways slots are for you because megaways slots offer the users more winning combinations than  normal slots.

Megaways slots feature six slots. The difference is that the number of symbols on each of those reels changes randomly from one spin to the next, up to seven symbols per reel. This means that there is a different number of ‘ways’ (pay lines) on every spin.

If you are a safari lover, then, Great Rhino Megaways slots is absolutely for you. It is a Safari themed game created by Pragmatic Play that will take you to the wild Savannahs of Africa. This high volatility game has a whopping RTP of 96.48 percent and can go as high as 96.58 percent when activating that bonus buy feature. The best thing about this game, though, is that you have the chance of winning up to 20,000 times your initial stake per spin, and that is a HUGE amount compared to other slots out there.

And to top it off, this Megaways slots gives you up to 200,704 different pay lines to win from by placing a spin for as low as 20 to 25 cents by using the Ante bet feature. Besides the amazing winning options, you will enjoy a beautifully designed game. There are flamingos, crocodiles, and even gorillas populating the game. But, like at the poker table, you will want to look out for the cheetahs, which is the highest paying symbol, up to 50x your total stake when landed in the right sequence. And for the wild symbol is a rhino with a golden horn.

Do you like it spicy? Well then, Extra Chilli Megaways is the game for you. This Mexican themed game takes you to a wonderful Mexican street food market. The back story of this slot is a sequel to popular Bonanza Megaways slots featuring Jose Cavadore making his way to Mexico. Your advantage is that this game offers a very high RTP of 96.82 percent and promises a highly high volatility rate.

It also features a maximum win of 20,000x your initial stake per spin, which can go even higher due to the readily available free spins feature and multipliers. Your initial bet should be low as 20 cents or 12 paise and maxes out at 40 dollars or 3k INR per spin. And you are going to have up to 117,649 chances of winning when landing three or more matching symbols from 1st reel. The graphics of this game are wonderful. The reels of this slot are flanked by stacks of chillies and garlic with crystal chillies in green-blue and red. But make sure to keep an eye out for the purple chilli, as it will fill your pockets with heavy loads of cash.

This is our best pick. White Rabbit

Megaways slots is a game based in the world of wonderful and the first Megaways slot created by Big Time Gaming. This slot is known for having one of the best, most amazing, and highest RTPs around, ranging from 97.72 per cent to 97.77 per cent. White Rabbit also has high volatility and offers a maximum payout of up to 10,00x of your initial stake, and has up to 248,832 different ways to win. You initially start with seven symbols or less per reel, and you have to work your way up by simply placing bets from 10cents up to 20 dollars.

This game features all the familiar characters you would expect, like the Mad Hatter, the Dodo, the Twins Tweedle Dee and Tweedle Dum, and even the Cheshire cats the games but get ready to be wowed by the Queen of Hearts, the highest paying symbol of all giving you 25x of your total wager for five across a pay line. And for the wild symbol, Alice herself. So, if you see this game in a casino, make sure to Jabberwocky up. I hope you have liked our three Megaways slots. We are wishing you luck and reminding you constantly to play responsibly