All You Need to Know About Poker Hand Nicknames 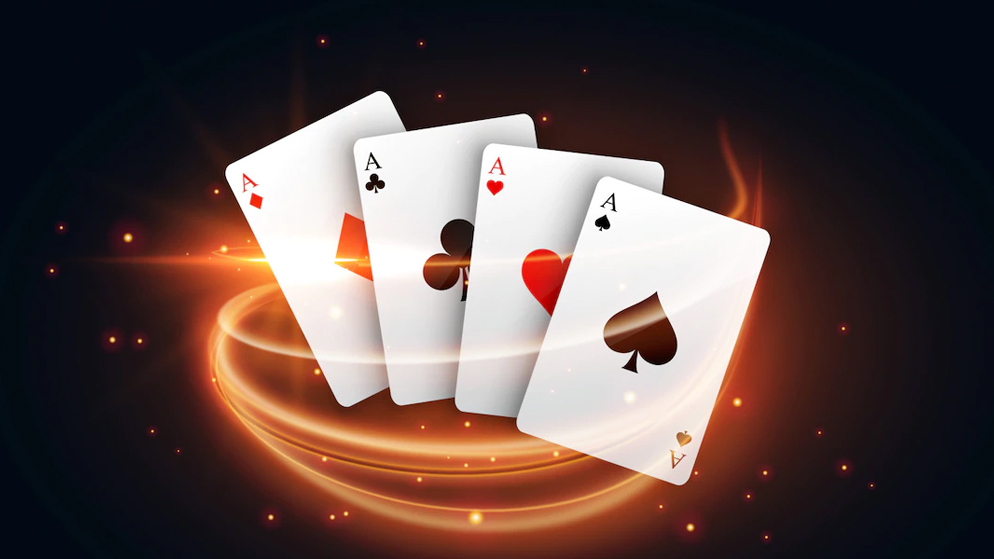 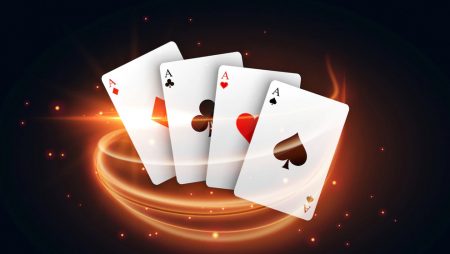 Poker is a game that has been played for many years and requires long sessions at the table. Players have built their own ways for using the cards and the game over time. Every game has its own slang and term, and poker is no exception. The hands dealt to players have also been given a lot of thought in this creative process.

The terms “Pocket Rockets,” “Big Slick,” “Snowmen,” “Ducks,” and even “Doyle Brunson” are often used as the titles of poker hands. Most popular poker hand nick names that you’ll hear at the table are listed in the list below.

Starting with poker pairings now! Any hand with two cards of the same value, as two queens (QQ) or two aces, is referred to as a pocket pair (AA).

So, which poker player nicknames for pocket pairs would you say are the most well-liked? These are a few.

Pocket Rocket: A pair of aces is also known to as “pocket aces”. One of their most well-known nicknames is “Pocket Rockets,” due to the way the letter “A” resembles a rocket.

Batteries: This pocket ace nickname relates to the “AA” symbol that may be seen on various sort of batteries.

Ace Magnet: This nickname, Pocket Kings (KK) Ace Magnets, is used in fun. Specifically when you want to avoid to see a pair of aces because they are the only pair that can defeat your hand.

Cowboys:  Even though the origin of this nickname is unclear. It is said to have something to do with the sound similarity between the letters “C” in cowboys and “K” in kings.

Ladies: Self-explanatory, as having a pair of queens in your hands means holding the sole set of cards in the deck that feature women.

Fishhooks or Hooks: It refers to the way the letter “J” looks like a (fish) hook.

Dynamite: The nickname “Pocket Tens” (TT) Dynamite refers to the fact that when spoken aloud, the letters “T and T” resemble the letter “TNT,” which stands for dynamite.

Train Tracks: This poker hand’s nickname, Train Tracks, is an example of rhyming (two Ts), however it could also be a hint to the rail system in the Old West.

If you don’t have any pocket aces or kings, then an ace-based combination (A-X) would be the next best thing.

Big Slick: The combination of your hole cards in Texas Hold’em is known as “Big Slick.” However, it might be a steep (slick) slope if nothing changes.

King Arthur: Ruler Arthur is a play on the initials of the cards that refers to the famous king of the round table

Space Cowboy: A suitable “Ace from Space” and “Cowboy” combination is Space Cowboy.

Rocket Queen: A mix of “Rocket” and the queen, Rocket Queen also refers to a well-known Guns N’ Roses song.

Blackjack: Blackjack is a reference to one of the most played casino games, blackjack.

Hijack: Hijack is the nickname for this hand since it has both the ace and the jack as high cards.

Everyone wants to hold an ace. However, combos with kings are often desirable as well. Here are a few king pairs along with their popular nickname.

Marriage: The queen and king playing cards are married.

Divorce: Divorce is another term for the same thing, but it’s only used when the player is down a hand.

Throne: The throne is self-explanatory; the king and queen share it.

Just Kidding or Joking – The abbreviation “jk” is used to mean “joking” or “just kidding,” hence the term “backronym“.

What are some of the most well-known nicknames for queen hand pairings? Here are a few examples:

Hawaii: Good poker players are well-known for using the nickname “Hawaii.” According to the legend, if you wait a year before playing this hand. You’ll be able to afford a trip to Hawaii.

Quack: An easy pairing of “queen” and “jack,” quack.

Cutie: Cutie is the result of combining the letters “Q” and “T” to form the word.

Q-Tip: Q-Tip is similar to “Cutie,” yet slightly different.